The series SEX TRANCE BIZARRE was published from March 1999 to autumn 2003, it was finished with the number 28.
In the beginning we were worried that the party guests would be frightened away by the camera, but we were surprised to find out that many of them were just “really getting going”. All captured situations are not posed, which is why the subtitle of this series “LIVE & AUTHENTIC” was added to the covers again and again. All movies are released on VHS, and only some are still available. 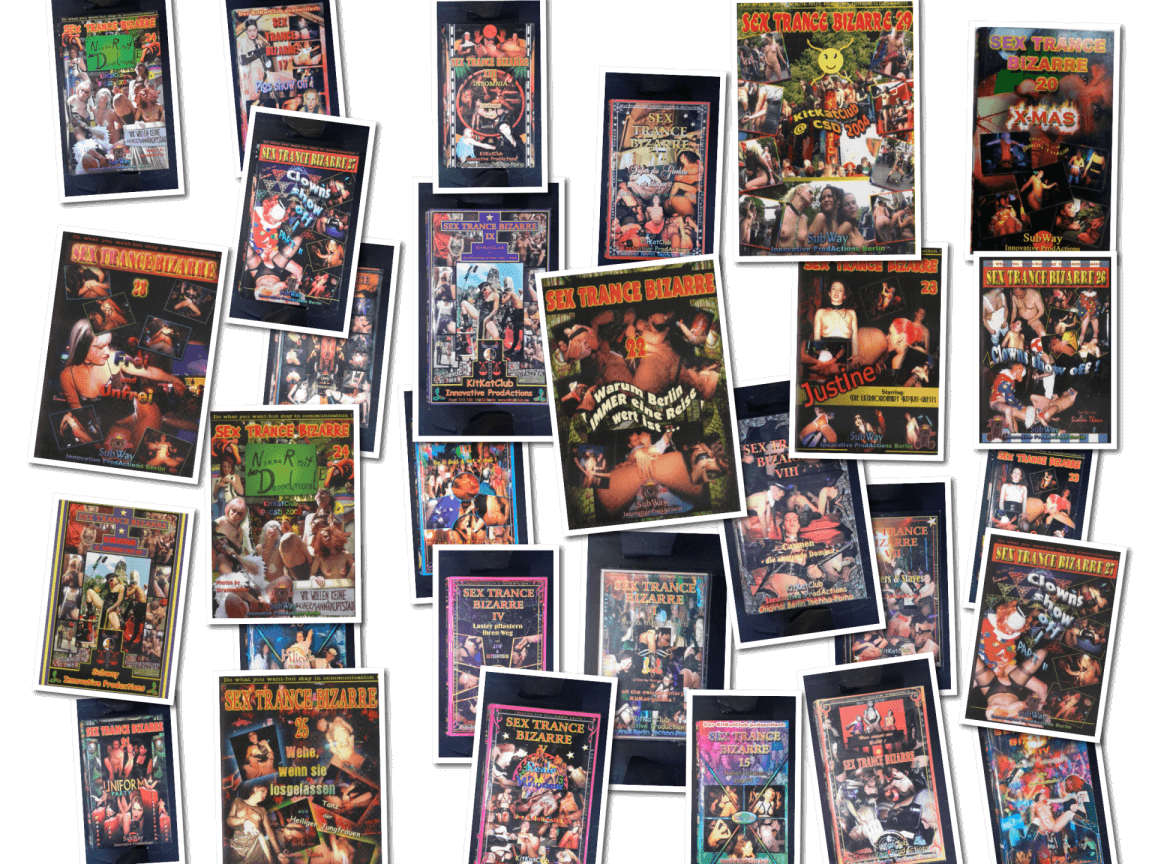 The series Breaking Taboos aimed to bring the sexual libertinage of the KitKatClub to the streets of Berlin. The videos created in the process should demonstrate worldwide how much tolerance is possible in an enlightened city like Berlin! So far this strategy has not met with any significant rejection, but the police, called in by a few overstrained contemporaries, and the majority of passers-by have shown a great deal of tolerance.
Despite the most shameless display of female charms, there was neither sexual coercion
nor were there any hostile interventions in the events.
The ultimate goal of the KitKatClub strategy is to advance a process of civilization,
that makes everyday spaces safe for the practice of sexuality!

This series existed from 1999-2003, then
Trips to the streets of Berlin discontinued.
“The very best of Breaking Taboos” is a compilation
of the most unusual scenes from 2-3 films each.
The current films are preceded by the originals here.

Intro
Imagine it’s Monday morning, everyone is on their way to work, but suddenly your perception of reality seems to shift and you experience a scene just like in those movies: Simon Thaur presents his female “Kinky-Crew” in fancy situations in the street, but completely naked!

So look forward to extraordinary and SM-aesthetic pictures
in public ! 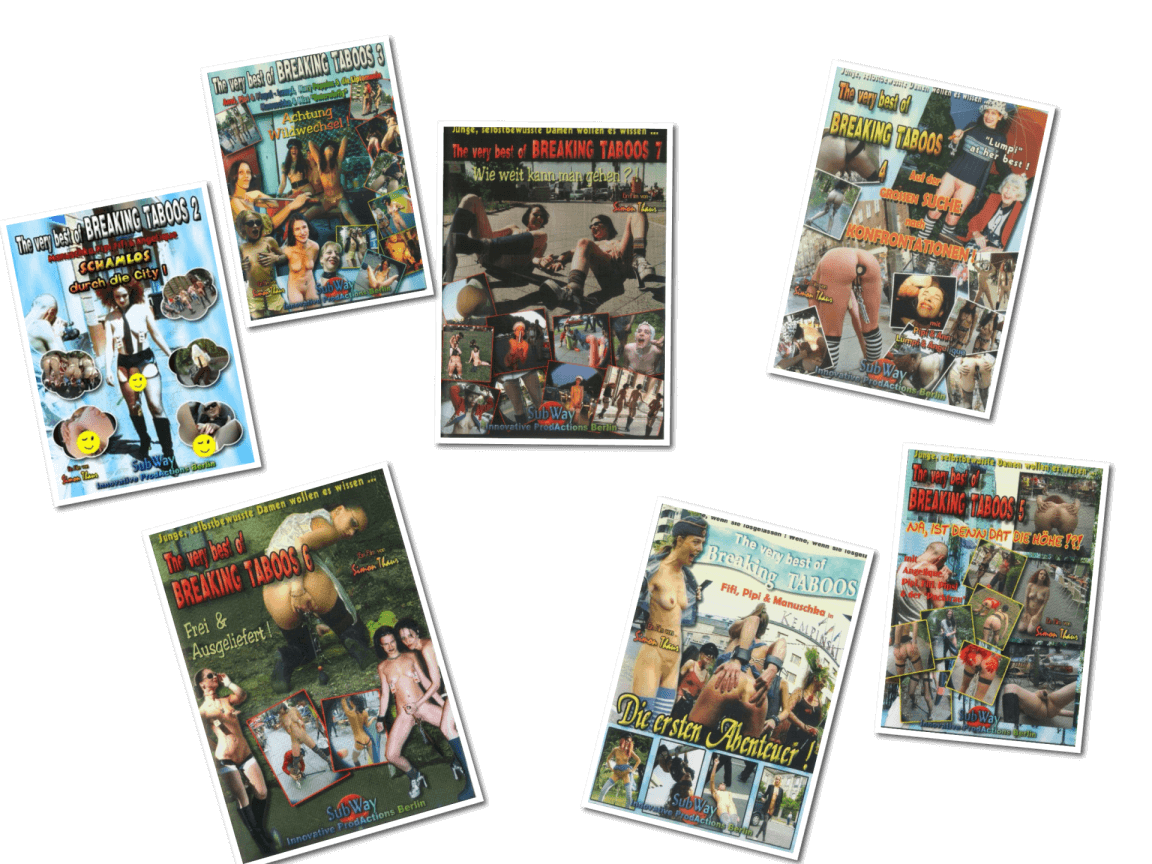 Further extras from the “Daring adventures in public” section. 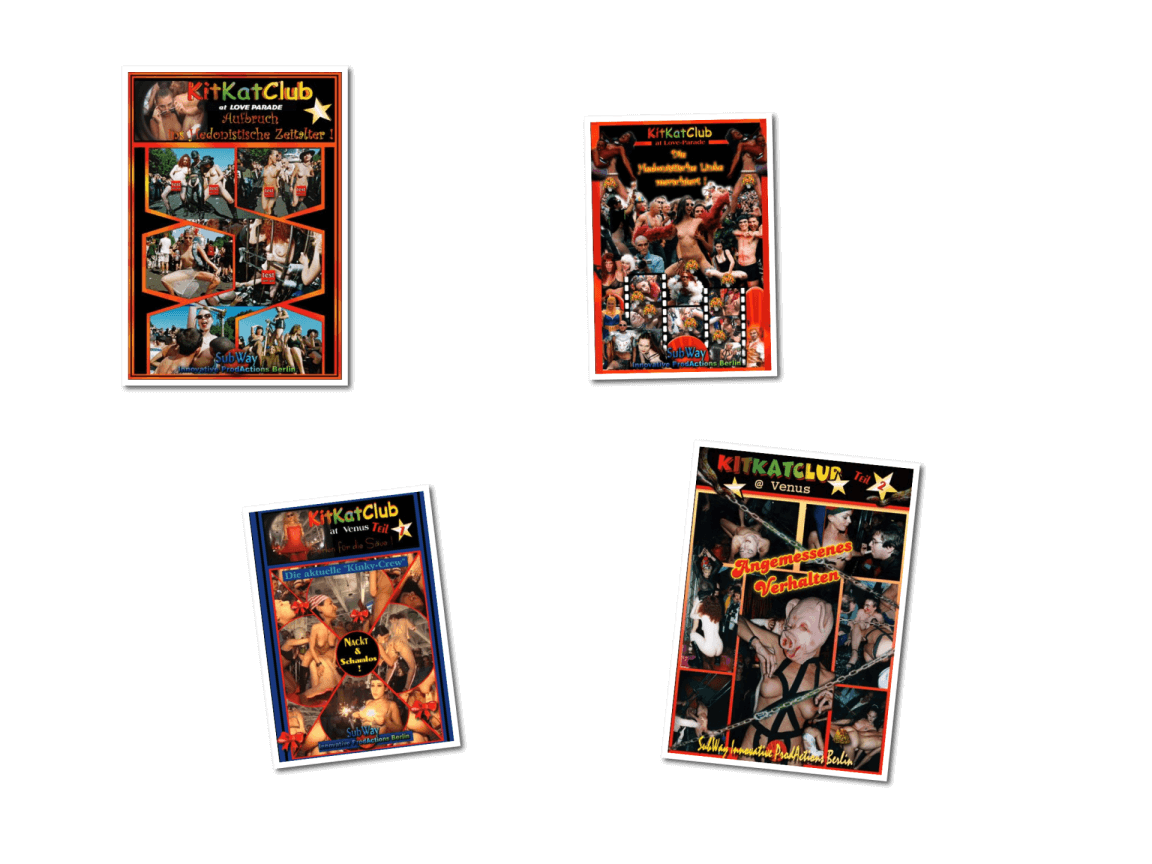 Casting-Serieder of a different kind !

Story:
Thaur hires Hannibal Agency to get new girls for “Experiment: Being Delivered!”
Enrico Brutalo, Horst Haeberle – and others – do the honours ! 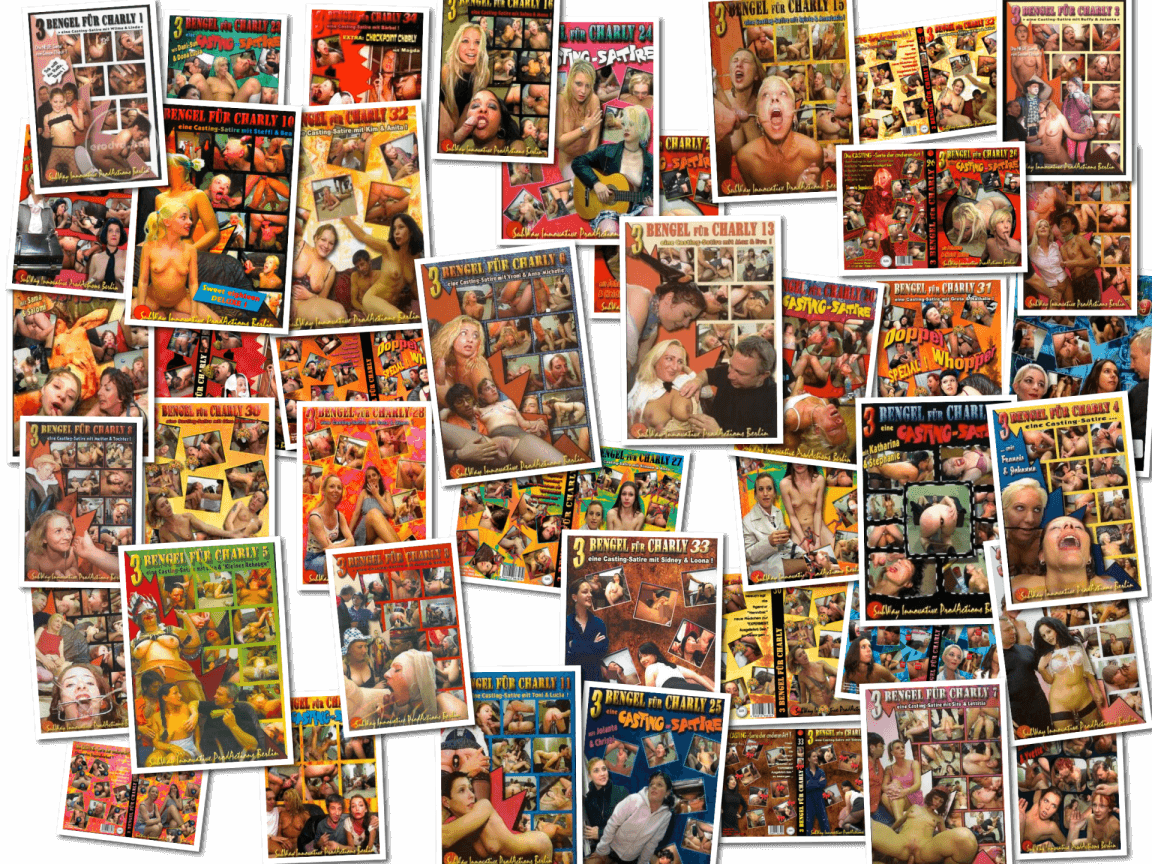 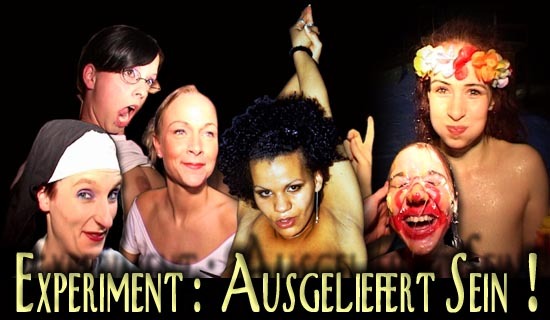 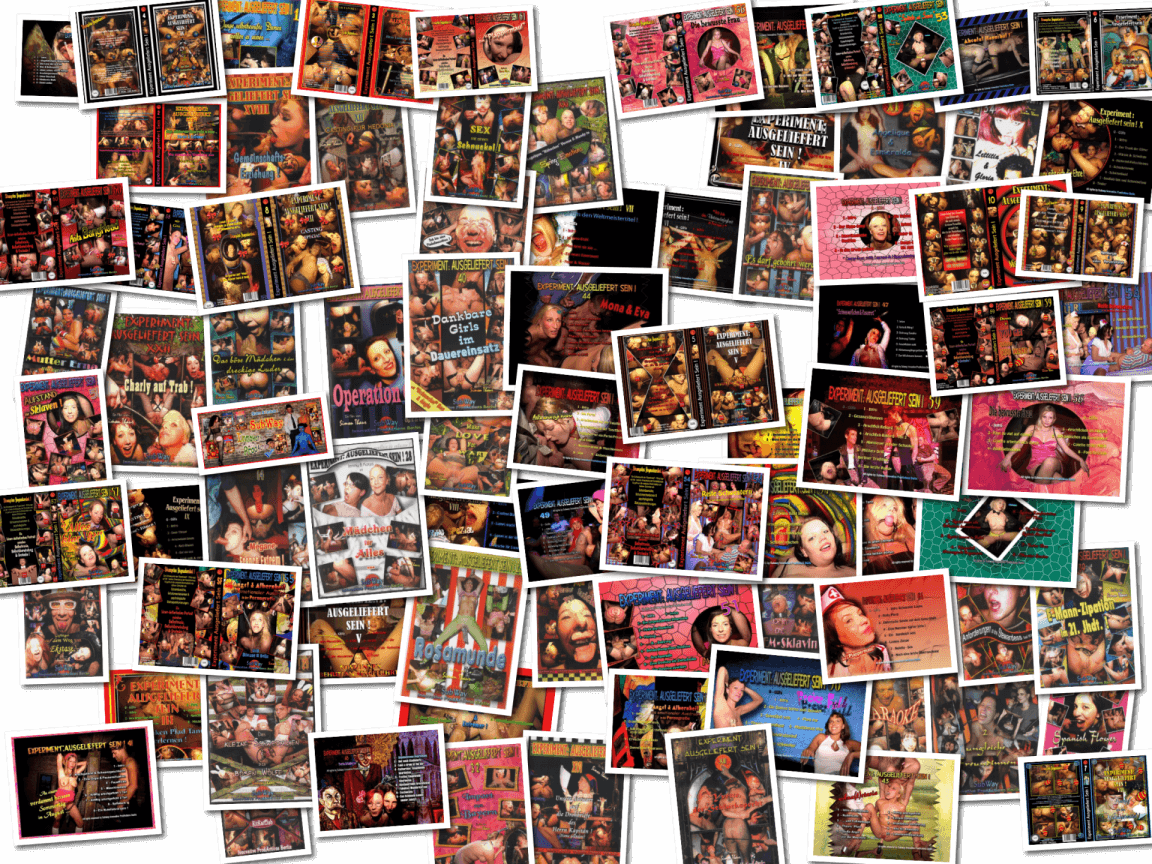 HeArt-Core: On the multiple wish, but also a feature film series like Avantgarde Extreme without creating the scat elements, this series was created in 2006. 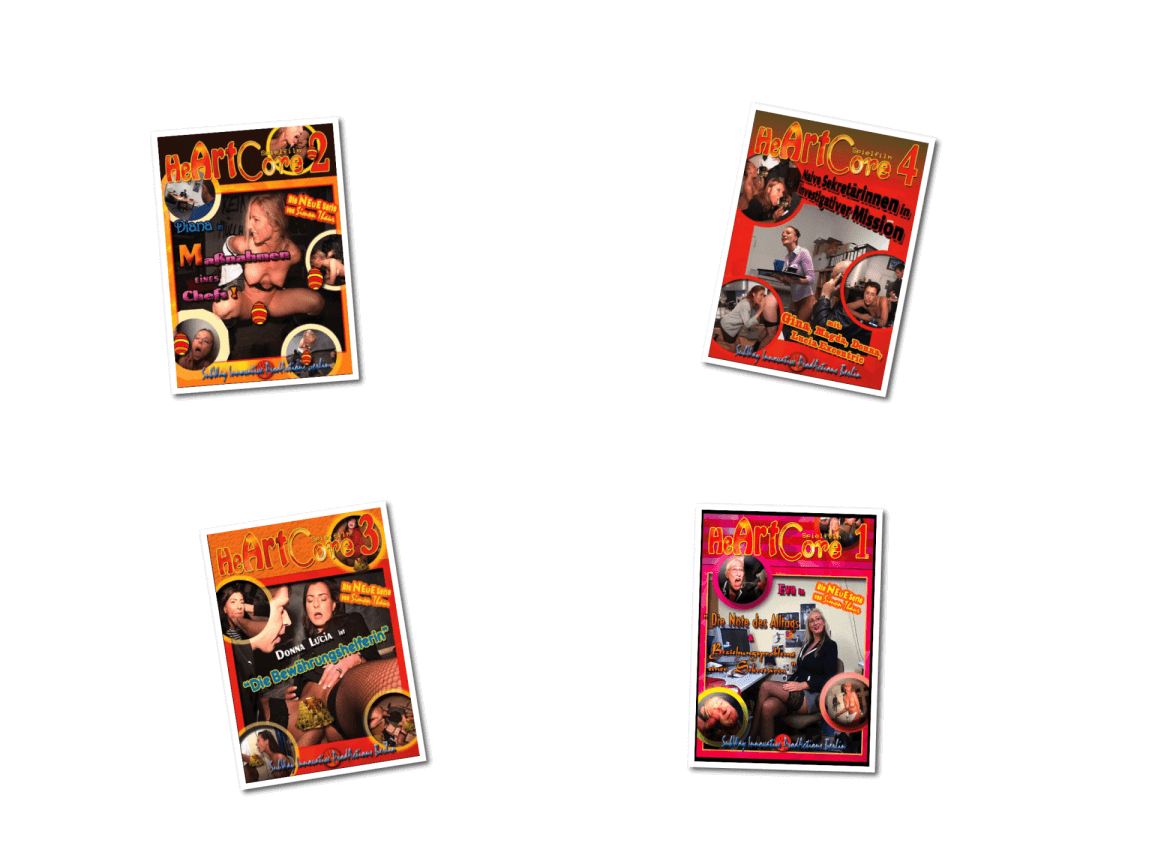 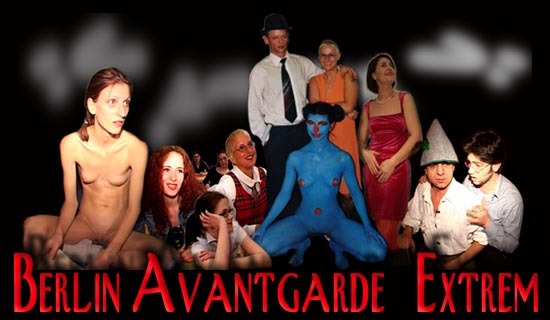 We would also like to expressly point out that we dissociate ourselves from any real form of glorification of violence or sexual disrespect outside this fantasy realm. 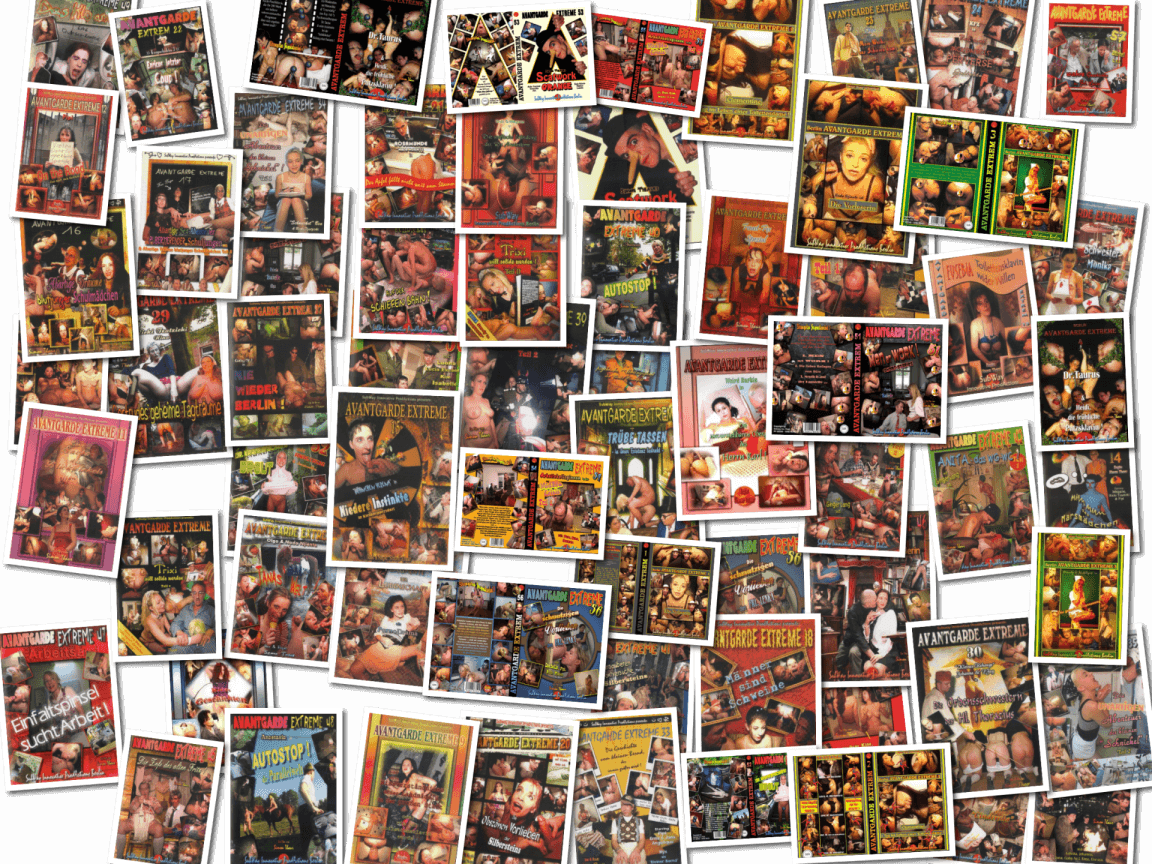 Is it possible to go further after “Avantgarde Extreme”?
This series arose from the need to repeatedly break the framework of previous series and to be able to work conceptually completely freely.

So you can expect a hodgepodge of various norgiastic sessions, “private” castings and other fragments in the course of the series –
but also scenarios with action in “avant-garde” style.
The only common denominator of this series will be the “HARTELINIE”.

Let yourself be enchanted by the authentic charm of extremely talented girls & ladies! 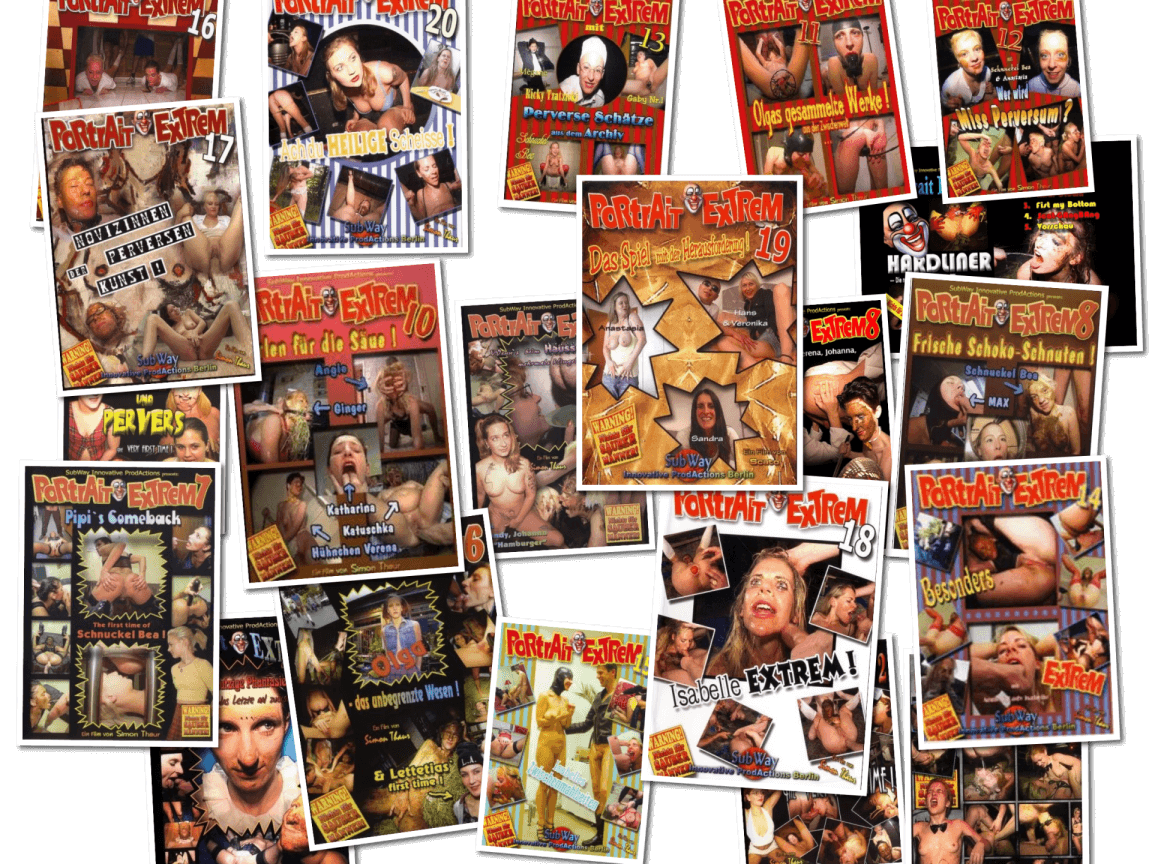 A pornographic soap opera based on an idea by Jörg Krause. 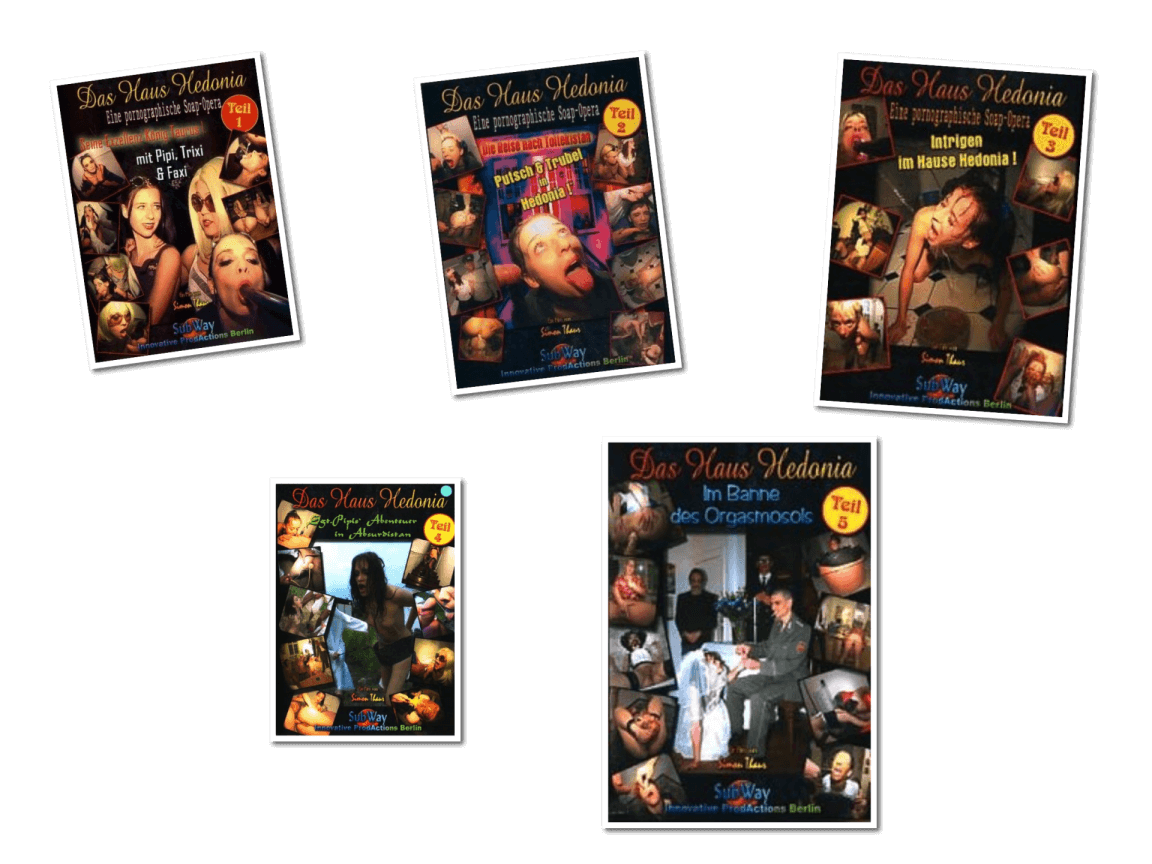 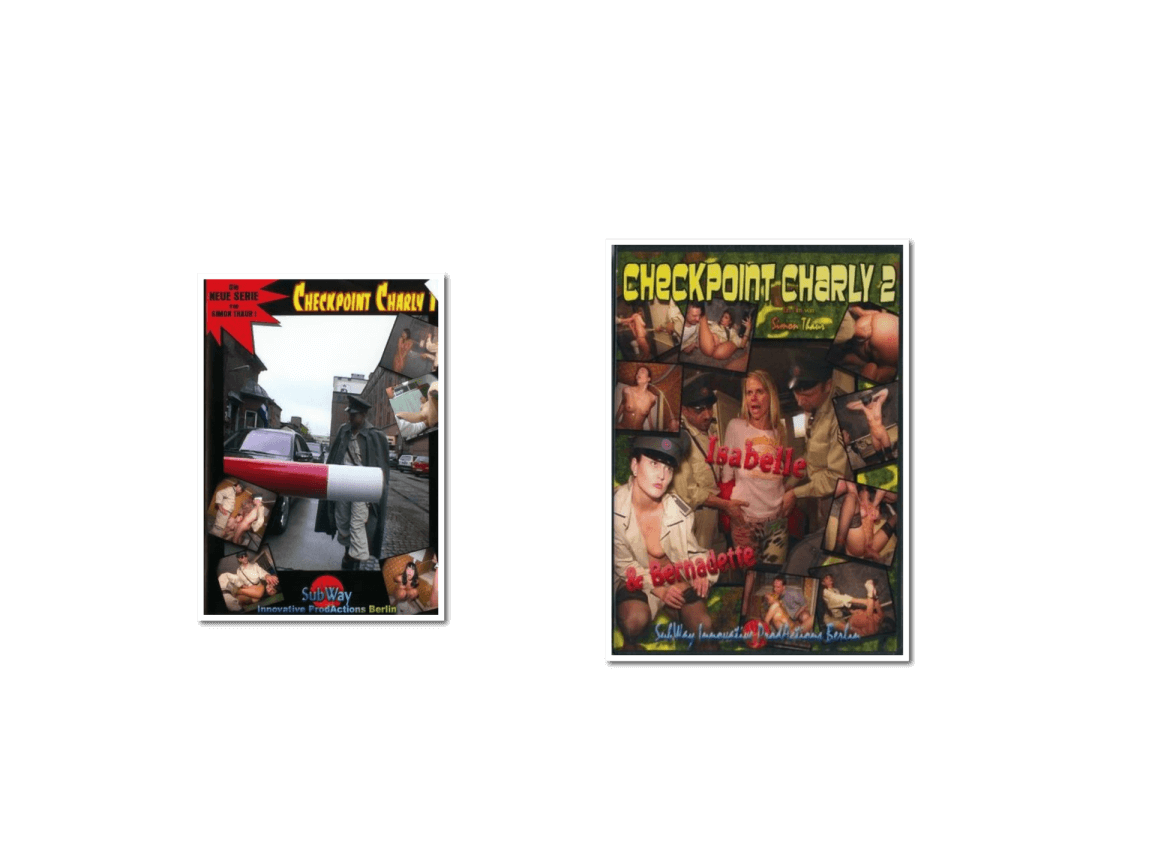